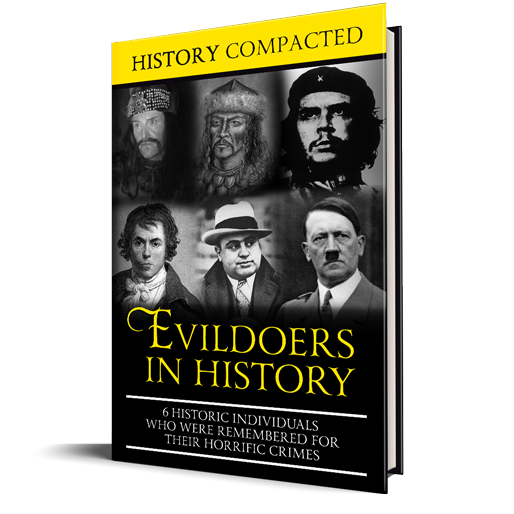 Why Are We Fascinated By Evil?

Why is it that those who are considered “evil” by most accounts achieve such fame?

Men like Vlad the Impaler (Dracula), in the 15th Century, enjoyed watching both men and women have long pikes shoved up their bodies and hung to die a long agonizing death. Even his enemy, a ferocious sultan, was so disgusted by his sadism that he withdrew back to the desert sands.

Evildoers have changed the course of history. When one reads a piece such as this, a pattern emerges. It springs from an idea – not of killing, but of bringing about the success of another sort. Lives of such men are drenched in death, but they had great plans they never thought were malevolent.

They weren’t demons, though they wandered about in the dimly-lit woods of morbidity without passion and without remorse. Their legacies are ever-present, as the world has now been tainted and flawed. Read within if you dare to walk among such as these.